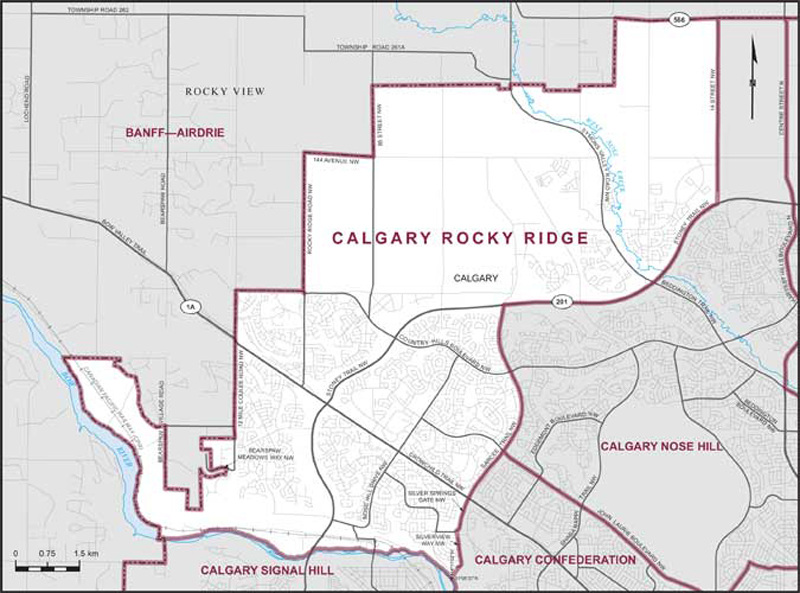 Fields marked with an asterisk (*) are required.