Pat Kelly was first elected as Member of Parliament for Calgary Rocky Ridge in October 2015, was re-elected in October 2019, and again in September 2021.

MP Kelly is currently the Shadow Cabinet Minister for Prairie Economic Development and serves on the Standing Committee on National Defence (NDDN).

Pat graduated from the University of Calgary in 1994 with a BA in Political Science. He then worked as a mortgage broker and was the co-owner of a successful brokerage. He twice served as the President of the Alberta Mortgage Brokers’ Association, sat on the Real Estate Council of Alberta (a provincial regulatory body), and taught pre-licensing education at Mount Royal University.

Pat Kelly grew up in Silver Springs. He and his wife Kimberley have lived in Ranchlands since 1995, and they have three daughters.

For information about Pat Kelly’s current and past roles in Ottawa, please follow this link: http://www.parl.gc.ca/Parliamentarians/en/members/Pat-Kelly(89130)/CurrentRoles

For information about Pat Kelly’s work in Ottawa, including his Private Member’s Motion, Voting Record, Interventions in the House of Commons, and Interventions in Committees: http://www.parl.gc.ca/Parliamentarians/en/members/Pat-Kelly(89130)/Work 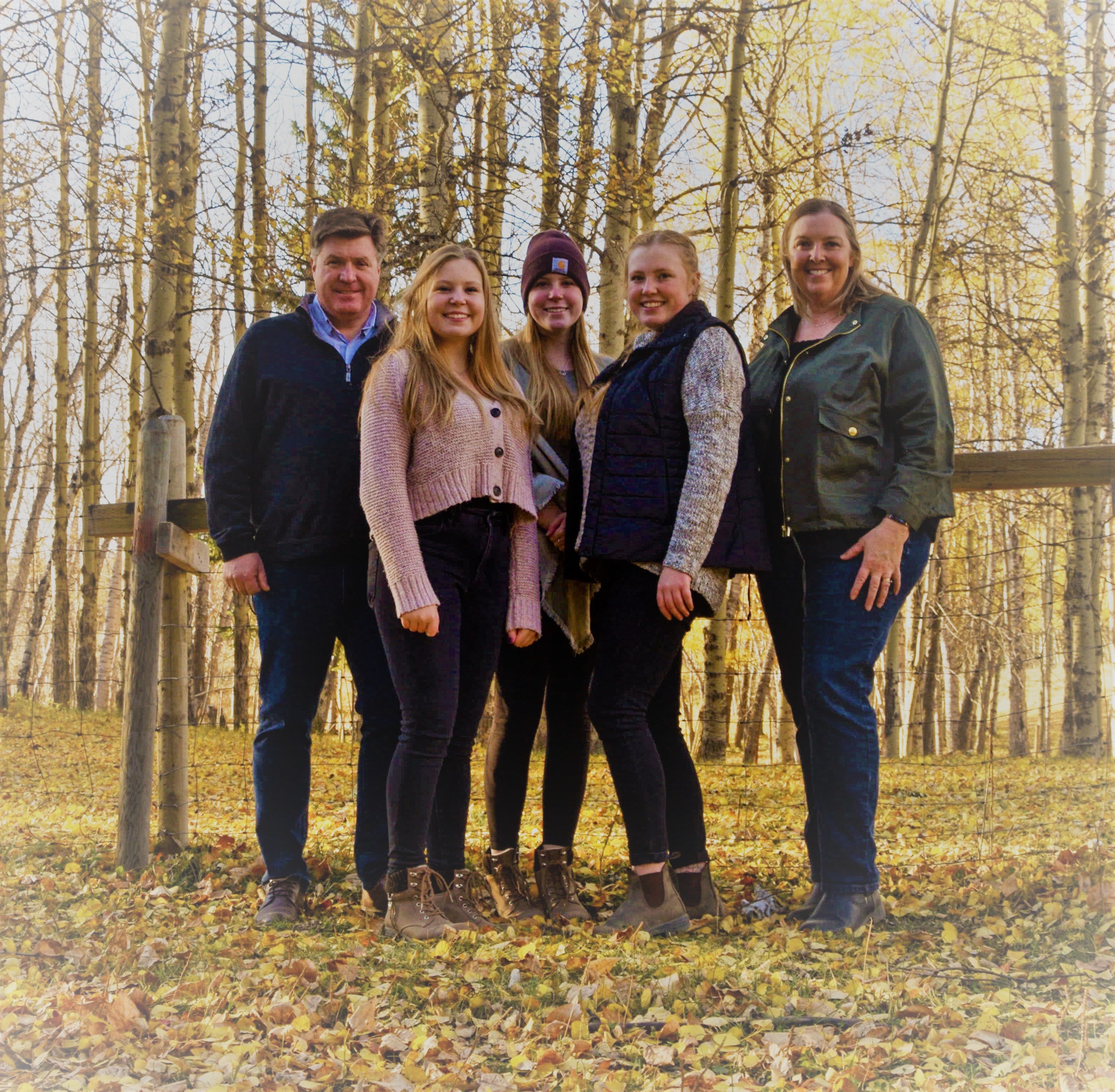